It’s natural that, as parents, we wish for our children to live better lives than we have lived. This wish covers material comforts as well as health issues. We encourage our children to live healthy lives and to work toward success and a life brimming with all good things.

It is then entirely understandable that patients suffering from symptoms of uterine fibroids often ask their doctors if this condition is hereditary. The long and short of it is “maybe”.

While studies are increasingly showing a genetic factor involved in having a tendency to develop fibroids, the details have yet to be entirely discovered. Findings from one team of researchers suggest that the presence of chromosomal abnormalities on any of four different chromosomes correlate with an increased chance of developing fibroids while at the same time stating that, “The mechanism underlying this disease is yet to be identified.”

And at the same time, another group of researchers has published their findings, that include the discovery that “a transcription factor protein called AP-1 regulates gene enhancers that may be responsible for promoting the development of uterine fibroids.” Apparently, they have documented a suppression of AP-1 as a “highly prevalent” situation in women who develop fibroids. While each piece of information discovered is definitely helpful in the long run, the research team involved still clearly states that this alone is not enough information to lead to better treatments, stating that, “…the impact this has on gene transcription for the development of uterine fibroids has remained understudied and poorly understood.”

While the vote is still somewhat out on definite genetic causes, many women with fibroids report that their mothers, grandmothers, aunts and sisters suffer from the same malady, through the generations. The question then remaining is how much risk factor is genetic and how much is attributable to lifestyle, much of which is also inherited from generations before us.

The risk factors for developing uterine fibroids include:

While some of these risk factors – such as ethnicity, age and family history — can’t be altered, obesity, high blood pressure, vitamin D deficiency, food additive consumption and use of soybean milk are all areas in which we can decide to invest effort and make a change.

The first step is to see your doctor and discuss these concerns – here’s a guide to help with that. Do the tests that need to be done to obtain a clear picture of your current situation, then take it from there.

Changes can be made, slowly and one at a time, to move over to a healthier lifestyle. Exercise can include any number of organized or informal activities including but not limited to exercise classes at the local community center or gym, a walking group in a nearby park, committing to run more after your children (or nieces/nephews or friends’ children), choosing to take the stairs rather than elevator, and swimming while at the pool or beach rather than splashing around or sunbathing.

We have so many opportunities to live healthier lives and so many options toward healthier eating that with a bit of research, creative thinking and experimentation, something is bound to feel natural enough to work into your daily schedule. Give it a try… Toward better health. 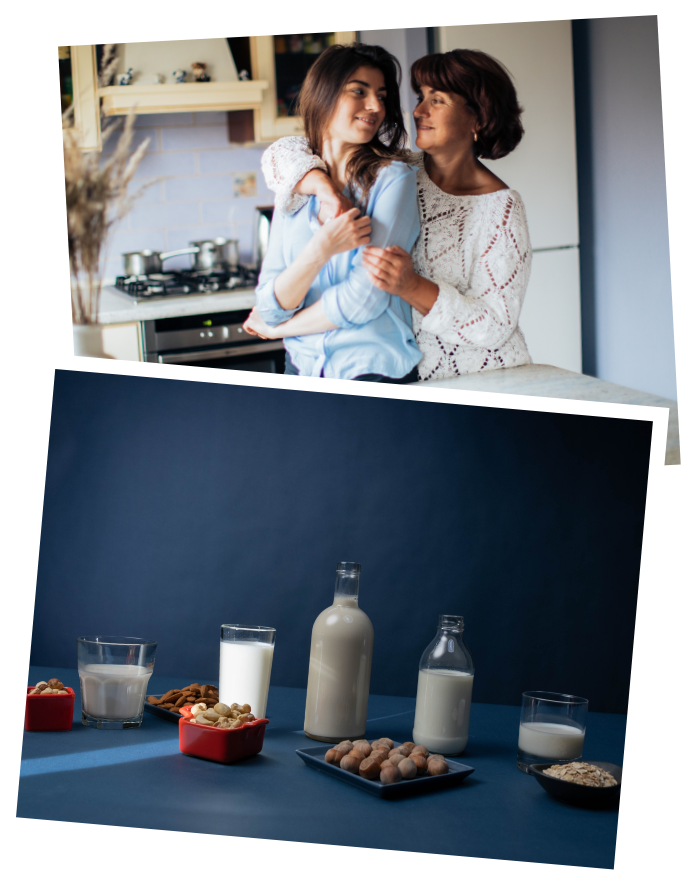 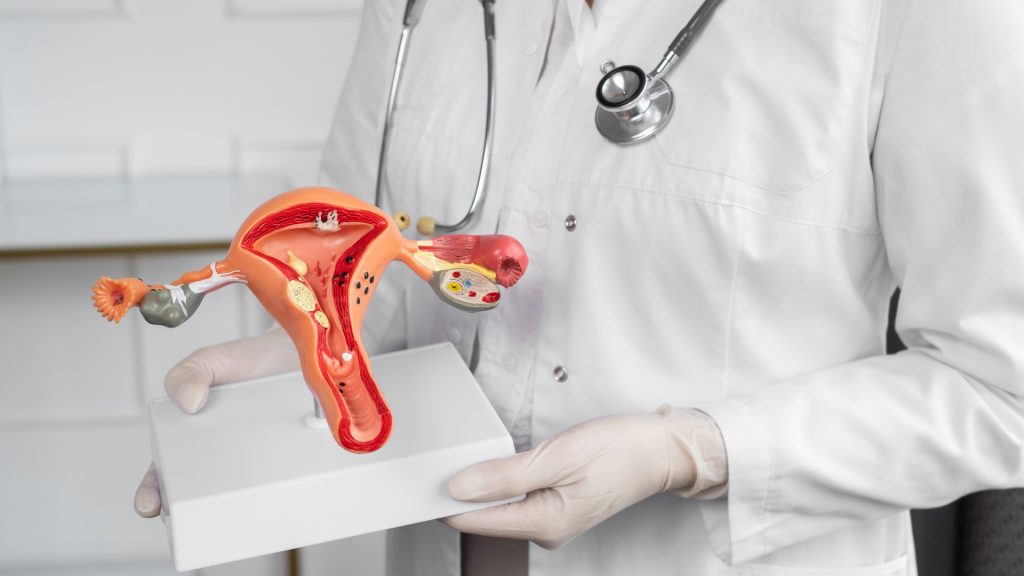 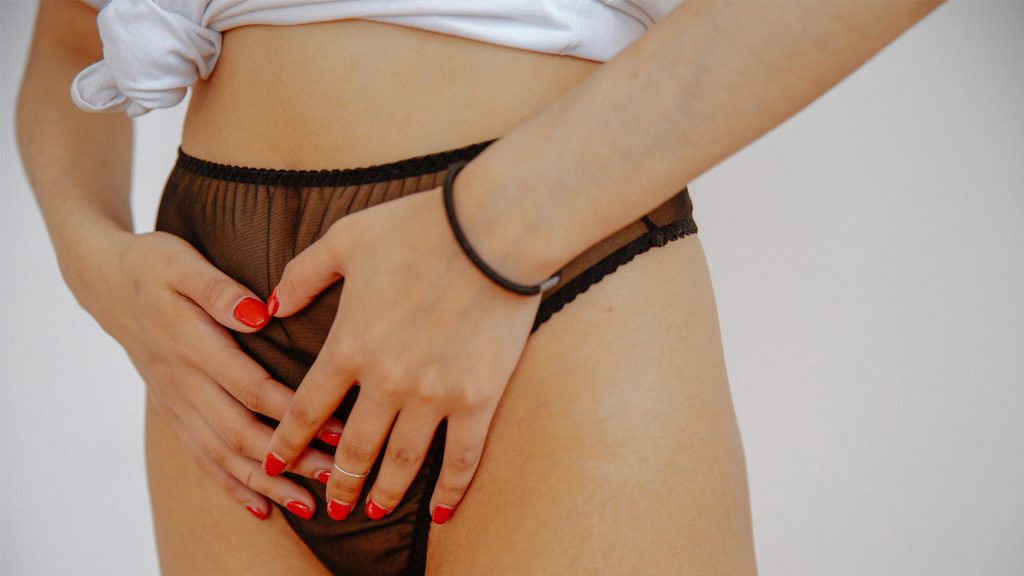 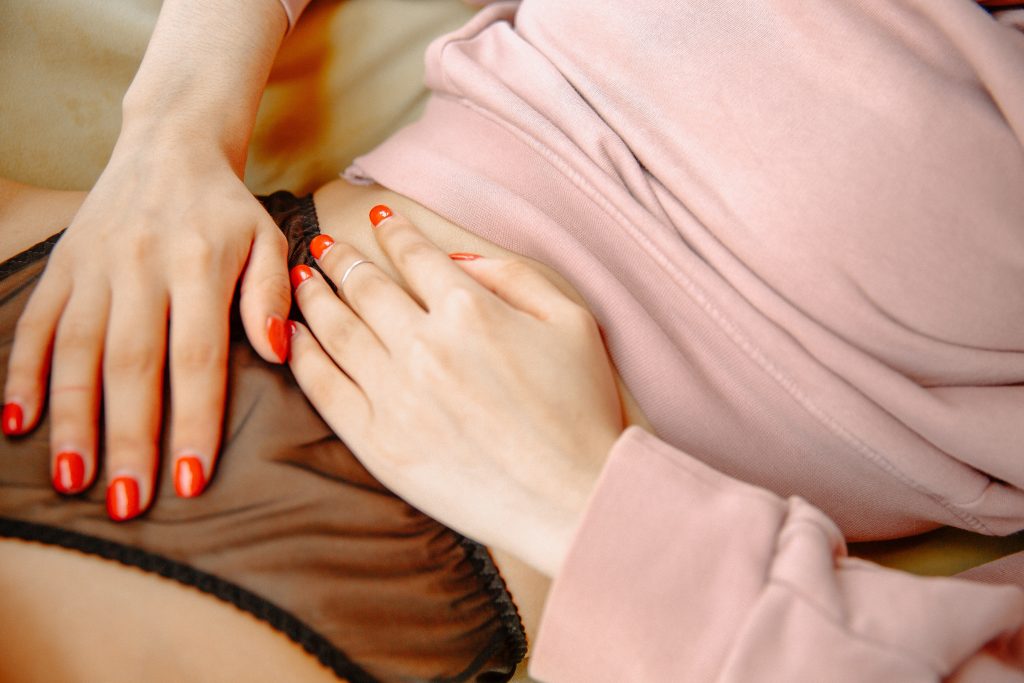 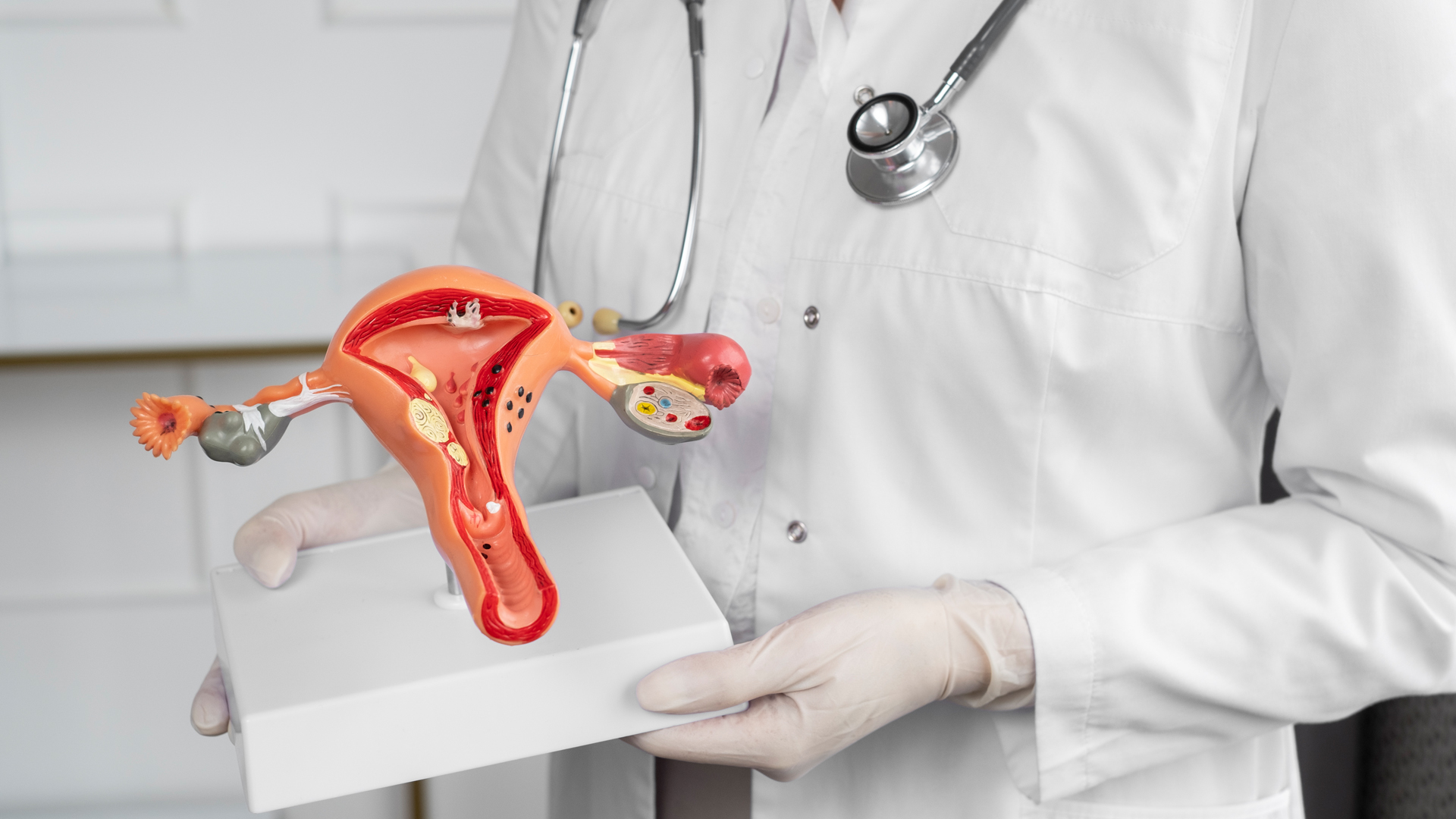 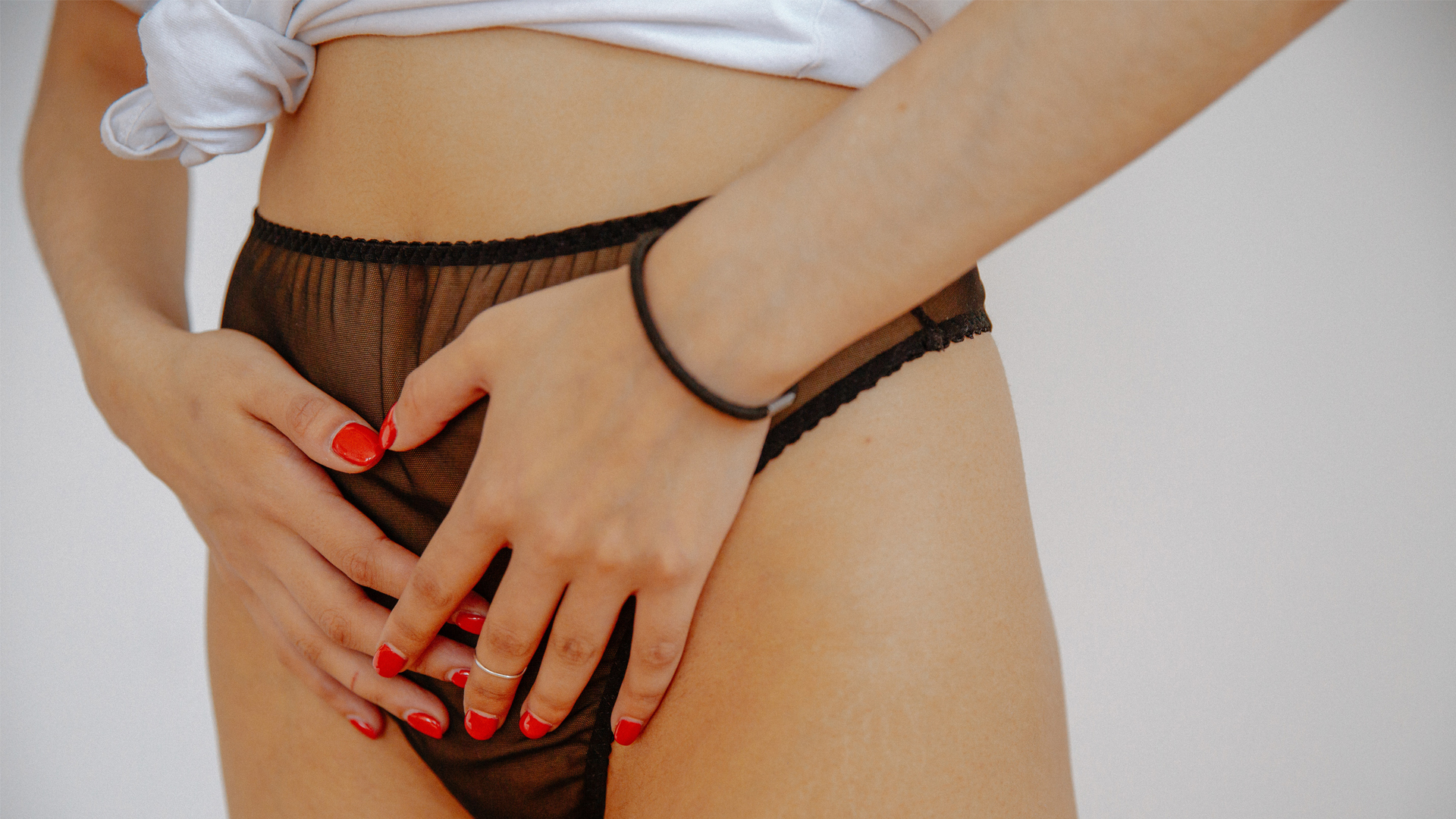 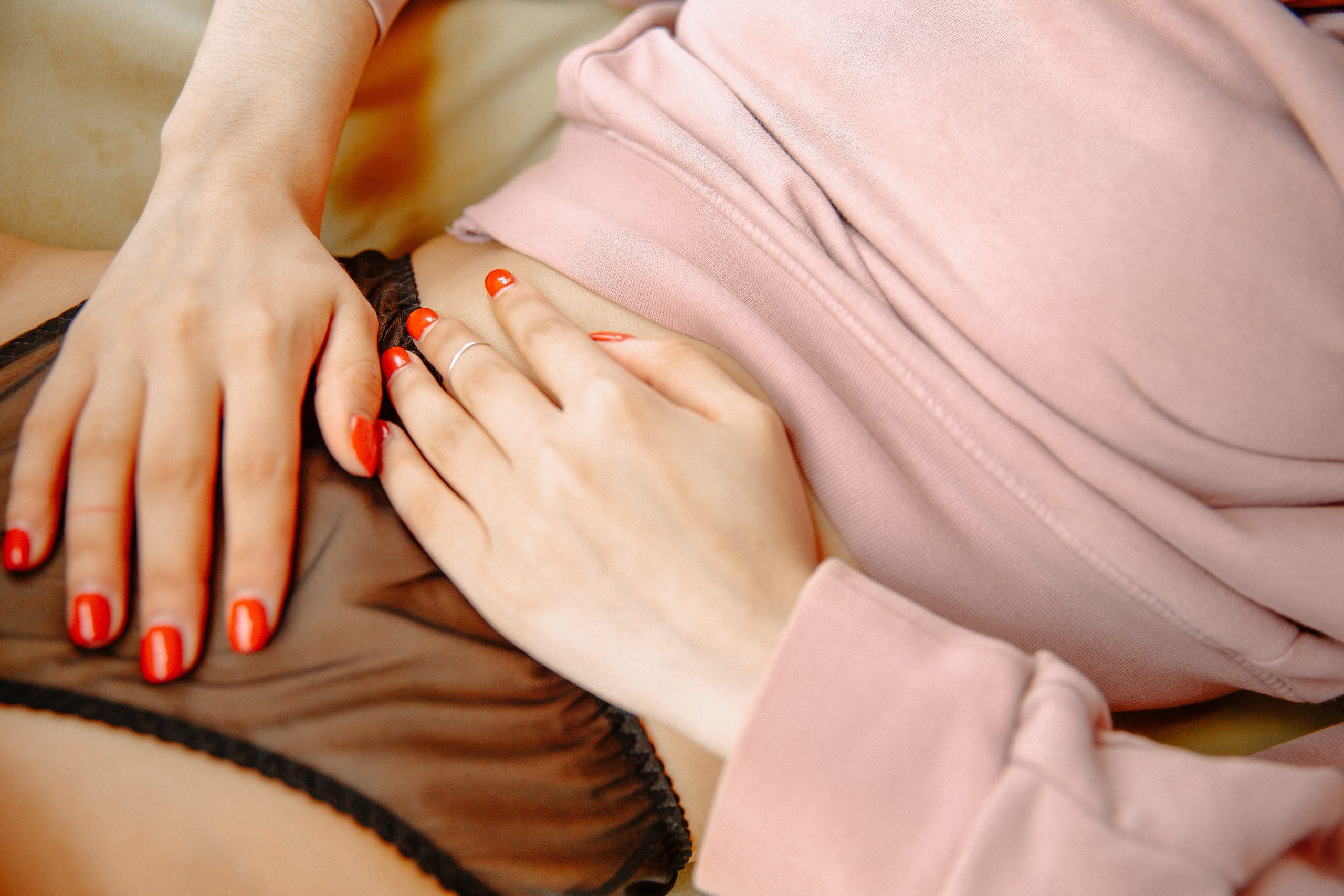 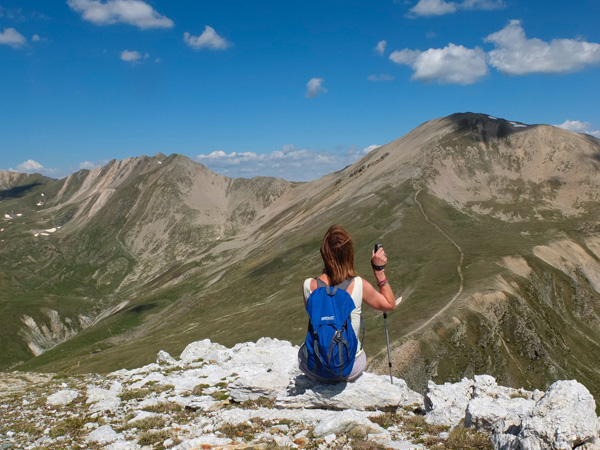 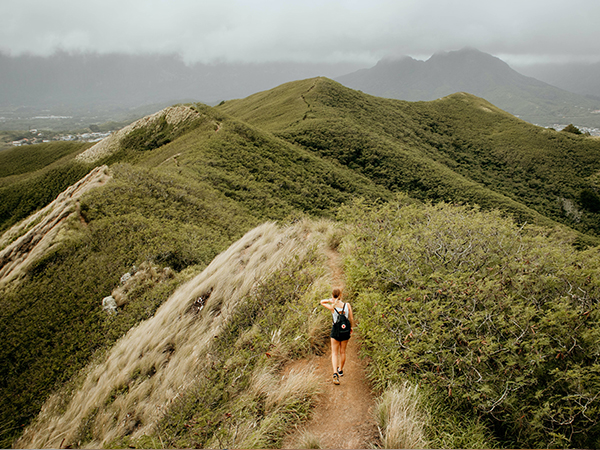 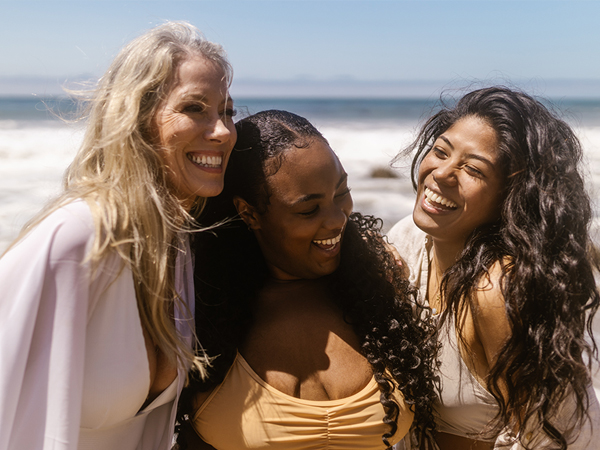 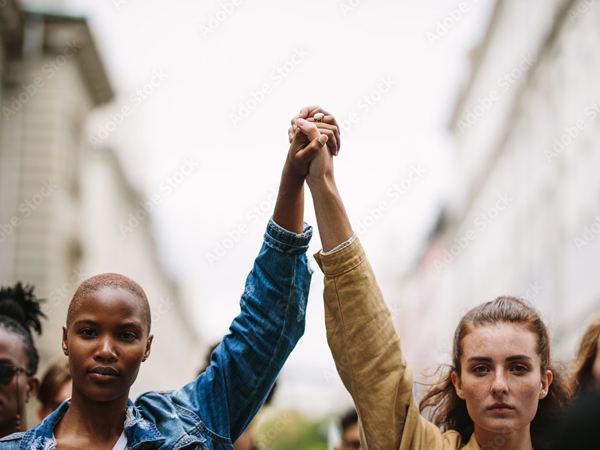 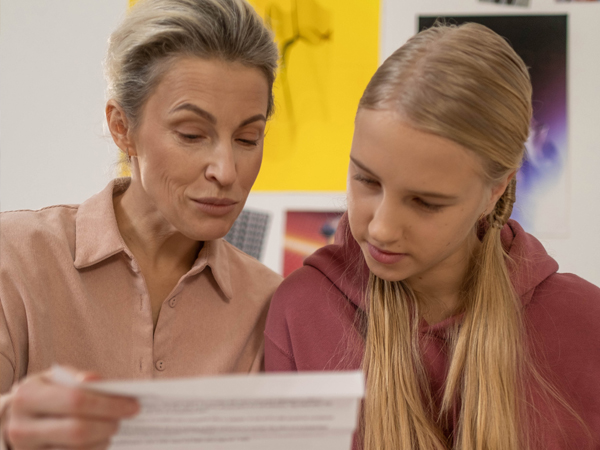